What role does civic tech play in confronting disinformation?

Over five years since the Cambridge Analytica scandal shocked civil society out of complacency, digital disinformation continues to erode our democracies. Along with governments, platforms, researchers, and civil society organizations, civic tech groups around the world have launched a flurry of efforts to mitigate this pervasive threat.

But which approaches work best? What can we learn from each other? What role does civic tech, specifically, play amidst all the action in this space? And who’s going to fund it?

Code for All and the National Democratic Institute have enlisted Matt Stempeck to spend some time over the next four months learning and sharing the role that Code for All member organizations play in more effectively confronting disinformation.

Matt Stempeck is a freelance technologist based in Lisbon and Berlin, where he researches civic tech and builds engagement products for clients like the Boston Globe. He serves on mySociety’s The Impacts of Civic Tech Steering Group, and recently authored People Powered’s Guide to Digital Participation Platforms. Matt is a Technologist in Residence at Cornell University, where he’s helped launch Cornell Tech’s Public Interest Tech program.

Matt’s been active in the Code for All community through his work curating the Civic Tech Field Guide, the world’s most comprehensive collection of tech for good projects. Most relevant to this research, Matt created one of the world’s first misinformation-fighting apps, the award-winning LazyTruth.

In 2016, Matt led the Digital Mobilization team at Hillary for America, which included combatting digital voter suppression campaigns and using enterprise-grade social media tools to support millions of voters. He also served as Director of Civic Technology at Microsoft in New York City.

Matt holds a Master’s of Science from MIT Media Lab, and a Bachelor of Arts with high honors from the University of Maryland College Park.

You can read the quick interview we did to know him better!

What we’ll be doing

In keeping with Code for All’s (CfAll) mission to create a shared vision within the civic tech movement, and to use collective wisdom to strategically point the civic tech sector to areas where it can have the biggest impact, this project will center around collecting, contributing, and communicating hard-learned lessons about confronting disinformation. Matt will accomplish this by gathering experiences, challenges, and resiliency strategies, forging relevant connections, and augmenting these networks’ wisdom with additional research.

Matt’s research will be action-oriented and focused on identifying relevant, actionable insights rather than theoretical concerns. Like Code for All itself, the work will be inherently global and prioritize perspectives of those working outside of the US and Western Europe.

And Matt’s work will be open. Inspired by Mozilla Foundation’s Working Open methodology, Matt will publicly and proactively share out and promote knowledge gleaned over the course of the project, rather than at its conclusion.

If you would like to stay involved in this practitioner community as we get going, please reach out to Matt at info@civictech.guide.

To greet and welcome Matt into his new role, reach out and say hello to him on the Code for All #disinformation Slack channel or via DM (@mstem).

Matt Stempeck is a freelance technologist based in Lisbon and Berlin, where he researches civic tech and builds engagement products for clients like the Boston Globe. He serves on mySociety's The Impacts of Civic Tech Steering Group, and recently authored People Powered's Guide to Digital Participation Platforms. Matt is a Technologist in Residence at Cornell University, where he's helped launch Cornell Tech's Public Interest Tech program. 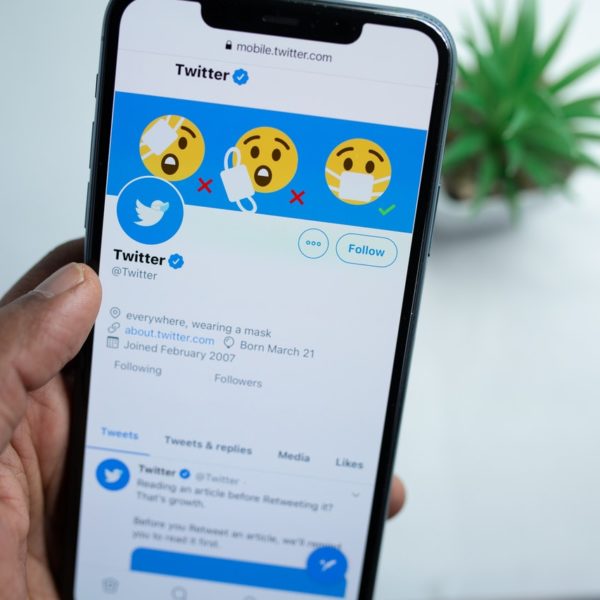