This article is also available in Spanish below.

Over the past six months, as part of our Capacity Building program, we’ve focused on helping civic tech organizations learn best practices for sustaining themselves.

Ensuring sustainability is one of the biggest challenges for any organization, and it’s an important step for every nonprofit. At Code for All (CfAll), we’ve been working on strengthening our member organizations’ skills and knowledge on this subject by hosting workshops that enable them to explore and develop plans for the future.

To do this, we partnered with Anca Matioc.

Anca is a true believer in projects run by civil society for civil society. That’s why, in 2020, she co-founded La Sobremesa, a consultancy that facilitates reflection and learning processes for civil society in Latin America. This is a space where organizations can think, reflect, analyze and take steps for new experiences and solutions, such as a Sustainability Plan Makeover.

“As my Twitter bio used to say, I’m a walking self-identity crisis”, she expresses while laughing. She describes herself as a person who has not had caffeine for two months. Although, she sometimes drinks decaffeinated coffee during a heavy day. In the morning she goes for a walk with her dog Luna, reads a book —at the time of the interview she was enjoying All About Love by Bell Hooks— and tries to start each day at eight in the morning. She is a highly organized person.

Anca was born in Romania, raised in the United States, and lived in Latin America. She studied abroad for a semester in Chile and, while in the region, she worked closely with Ciudadanía Inteligente as the Director of Desarrollando América Latina, where she also co-founded Abre LATAM.

Work is a big part of her life. After studying for a master’s in New York, she returned to Chile and worked as The Matchbox Coordinator in Latin America for The Engine Room. After three years, she left the organization because she was committed to creating something of her own within the realm of civil society. Together with Nonso Jideofor, our Funding & Partnerships Manager, she founded Agency, a south-by-south organization that works to advance the resilience and future-preparedness of civil society. It didn’t work out, but it was a great learning experience that brought her back to her Latin American roots.

In January 2020, while based in Mexico, she decided to co-found La Sobremesa, which launched the following June. For Anca, it has been a great journey both geographically and professionally to get to where she is today.

How did she get into the Civic Tech world?

She worked with a Chilean NGO called ‘Genera, Ideas y Acciones Colectivas’. At first, she was working as an intern and was asked to help find donations for the organization. When she turned 21, Anca realized how in love and obsessed she was with sustainability projects.

As she arrived at Ciudadanía Inteligente in 2011, the civic tech sector was just starting. As a Romanian, she recalls that corruption has always been an after-supper discussion (or as we say in Spanish, la sobremesa).

When she learned about the existence of Ciudadanía Inteligente, Anca was attracted to a space where democracy was being strengthened and people were able to learn and fight back corruption in Chile. She started working right away in Desarrollando América Latina, where she got to work simultaneously with six countries focusing on open data and social issues; always hand-by-hand with expert organizations to build a stronger community and ecosystem of open data, open government, and civic technology.

Why is Anca excited to work with Code for All?

She has known about the network for a long time and has closely worked with several of our member organizations. With Abre LATAM she and her team sought to open and nurture networking spaces where organizations —with the same goals and visions— could connect, be nurtured, and help build projects towards a common goal. Therefore, supporting spaces like CfAll is very important to her.

With Sofia Corona, our co-director, La Sobremesa discussed how important it was to support organizations and their sustainability efforts. For Anca, “many organizations are truly focused on their causes and have left aside these discussions. Sometimes, they just don’t have the time, human resources, or the space to do it. Sadly, sustainability is an issue that does not receive enough support”.

Anca explains that she has not seen donors, as well as consultation exercises, that support the organizations to review their structures or internal methodologies. These sustainability processes are the difference between surviving and excelling, or as Anca likes to explain “not only to survive but to thrive”.

Sustainability can be done “under your criteria and in your own way”, and that’s what she wants for CfAll members to achieve.

What has the process been?

In July 2021, in partnership with La Sobremesa, we launched a tailored process to help our member organizations strengthen their financial sustainability action plans. We aimed to design one-on-one support through a series of sessions and activities that improved these organizations’ confidence and ownership when generating sustainability plans.

Anca explains that it has been a process of several months. The open call received six very diverse applications in terms of trajectory, team, geography, and ways of working; some of them focused more on the government, others did not charge for their activities or had no idea how to diversify their grant funders.

The interviews conducted with applicant organizations were based on creating trust-filled conversation spaces for reflection, not to extract information. This helped us choose two final organizations that needed similar support, as the process is intended to have collaborative learning between them. In the end, Codeando México and Ciudadanía Inteligente were selected.

La Sobremesa has designed a tailored process for each organization. It includes a discovery call to learn about the context and challenges the organization faces, as well as where the organization sees itself in five years. It also includes two workshops in which the organizations reflect on the activities and services they provide and think about how well-aligned they are with their values ​​and mission.

Codeando México and Ciudadanía Inteligente have similar activities and methodologies that the workshop seeks to professionalize while they design and push on a long-term sustainability strategy.

For Anca and La Sobremesa, supporting organizations in their sustainability processes mark a moment of great learning for them, as well as for Ciudadania Inteligente and Codeando Mexico because it is a space to not only reflect but start planning and executing.

In each workshop, they got to reflect, discover and act on their sustainability plan. This was a space for CfAll members, who on a daily basis are very busy, to rethink and implement a financial plan, investigate different ways to sustain their organization and start experimenting with new models and ideas.

In case you are interested, the next generation will have their open call soon! Subscribe to our newsletter and join our Slack channel, so you don’t miss it!

Further resources if you want to take a deeper dive into sustainability:

Mar manages the Network's social media strategy and online presence. As a newbie in Civic Tech, she was introduced to the topic by Codeando México, working on institutional strengthening projects for civil society. Before Code for All, she worked developing digital projects with a youth and gender perspective and strengthening strategic alliances that promote a culture of dialogue and secure digital space for everyone. 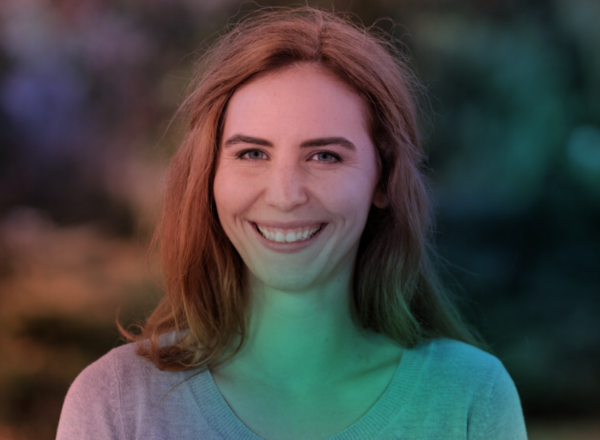 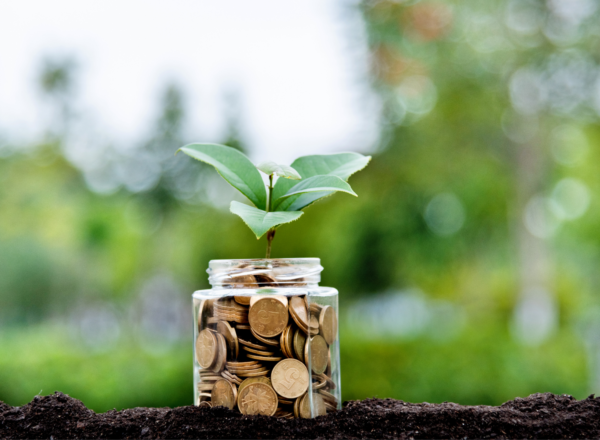 The Road to Financial Sustainability: Insights from the Network [Eng/Spa]