How two Code for All partners are working together to save lives when the next big one hits.

On March 4th 1977, a magnitude 7.2 earthquake shook Romania’s seismically active Vrancea region. The quake was powerful enough to be felt throughout the Balkans but, in terms of destruction, it only hit Romania’s South-East hard — being particularly deadly in the country’s capital, Bucharest. The earthquake exacted a heavy toll: almost 1,600 dead, of which 1,400 in Bucharest, 11,000 wounded, 32,000 buildings damaged or destroyed and over 35,000 left homeless. It was the deadliest earthquake in Romanian history.

Eight years later, in Mexico, a powerful magnitude 8.0 earthquake destroyed large sections of Mexico City. The Earthquake struck early in the morning, on September 19th 1985 and led to an unknown number of deaths, with estimates ranging from a conservative 5,000 to over 45,000, tens of thousands injured and billions of dollars in property damage. Important disaster relief buildings, such as the 12 story Juarez Hospital or the Central Communications Center simply collapsed, crippling the government response. The result was a chaotic aftermath, with no communications, poor medical response and thousands of people trapped in the rubble. Teams of volunteers, both local and international organized a desperate relief effort, an effort that saved many lives but not nearly enough.

That relief effort was not forgotten thirty two years later to the day when, on September 19th 2017, hours after a national commemoration of the 1985 quake had been held (doubled by an earthquake drill) a 7.1 magnitude earthquake shook Mexico City once more. It was the second major earthquake in less than two weeks. While the government response was prompt and professional, the public response was just as involved but just as chaotic, now doubled by the signal boosting power of technology. Within minutes, there were hundreds of spreadsheets, thousands of tweets, videos and a general sense of the noise overwhelming the signal. It was in all this chaos that Codeando Mexico revived the spirit of 1985’s citizens relief and applied it to the digital field, filtering and organising the data into a digital relief effort.

Codeando Mexico was founded in 2013 with a clear desire to bridge the gap between government and civil society on one side, and people with technical skills willing to apply them for the common good on the other. So when the 2017 earthquake hit, Codeando was there to organise the thousands of people desperate to use their tech skills to help. Alma Rangel, one of Codeando’s staff members sent a tweet, inviting people to join their Slack channel and help with the digital relief. 600 people joined nearly overnight and soon, Codeando’s initial 8 proposed tools ballooned into 25. Among these tools were several information centralising kits for the emergency response, a tool letting people know how to best apply their skills (and money) towards the relief and Twitter bots to help identify fake news and link structural engineers to pictures of people’s homes, in order to determine if they were still safe. The digital relief effort was a rousing success, but that was because of the Mexican tradition of civil society involvement in disaster relief efforts.

When Codeando Mexico and Code for Romania first started working together on transferring some of the accumulated disaster relief knowledge from Mexico to Romania, one of the main challenges was precisely the lack of the civil society involvement in disaster relief on the Romanian side. It was a fact obvious since the start to both Alma Rangel and Andrei Ioniță, tech lead for the disaster relief project on the Romanian side. Code for Romania is a much younger organization than Codeando, founded in 2016, but it has a sizeable pool of active and involved volunteers hailing from Romania’s booming tech sector. What Romania has on the tech front it lacks on the civil involvement one. Romania’s disaster relief efforts have always been centralised, even militarised and the memory of the 1977 earthquake has slowly faded away from memory, thanks in no small part part to the brutal communist era re-imagining of Bucharest in the aftermath of the quake. Bucharest is left with an ageing pool of buildings, many of which are blatantly unsafe for public habitation. Many public buildings are also in danger of collapse in case of a major earthquake, including major hospitals and even the command centre for national emergency services. Public awareness exists, especially after the passing of legislation marking several hundred of the most dangerous buildings with a bright red dot, but there is little to no initiative for change from either the authorities or civil society.

This has, to a small extent changed, in the aftermath of a devastating club fire that led to the death of 64 people in October 2015. The public outrage over the Colectiv Club fire toppled the Romanian government at that time and led to a renewed public interest in the safety of homes and public places. It also led to the development of the first interactive map of dangerous buildings in Bucharest.

In the aftermath of the fire, structural engineer Mihai Șercăianu and his colleagues from the Urban Development Start-Up MKBT (Make Better) decided to channel their anger and grief productively and created an interactive inventory of 91% of the most dangerous buildings in Bucharest, those certain to collapse during any major earthquake. The map provides access to a variety of data but perhaps the most shocking feature is a simple centralizer in the bottom right corner, with the exact number of people at risk should an earthquake hit. Still widely accessed today, the seismic alert map is a chilling reminder of how vulnerable large parts of Bucharest are, and how little has been done in the past 30 years to fix that.

Now, Code for Romania and Codeando Mexico are working together with MKBT, whose seismic alert app is getting upgraded as well, to fix public apathy by importing some of the tools that worked best in Mexican disaster relief and adapting them to the Romanian case. Code for All provided the two organizations with a replication grant, fostering a closer collaboration between the partners and helping staff from Codeando’s side fly to Romania to see the situation firsthand. The end goal is, of course, for the two organizations to work closer together and harness the resources and knowledge base of the network rather than focus on individual research, this also being one of Code4All’s main goals for partner organizations.

There are, of course, hurdles. Many of the tools designed by Codeando revolve around Twitter, a social media platform that few in Romania use. There is the problem of administrative transparency, a problem in Romania even in disaster relief cases. And there is the central problem of civil society engagement, a problem pointed out by everyone.

The authorities will not act to expedite consolidations or take other preventative measures without a “critical mass” of people, Mihai Șercăianu points out. And that critical mass is stringently necessary according to Alma, as Bucharest’s seismic risk problems are the kind that take years to fix, years that Romania might not have. Andrei Ioniță sums it up quite well in saying that what Code for Romania and Romania itself need from Codeando and the Mexican case is not so much the tech, which is nonetheless welcome, but the know-how in mobilizing people through tech.

To this end, during Codeando’s visit to Romania, this June, Code for Romania organized a public coding session at one of Bucharest’s most popular street festivals, Street Delivery. The session, organized on a street with several buildings in danger of collapse, also served as an introduction for festival-goers to the work both Code for All partners are doing together and, perhaps more importantly, as a disaster preparedness primer. Hopefully the few hundred people who stopped by, and who Mihai, Andrei, Alma and the Code for Romania volunteers talked to about disaster preparedness will not only be ready for the next “big one” but will be part of the people demanding policy change so that when the next one hits, we are all ready for it.

In the meanwhile Code for Romania and Codeando Mexico will be working together to adapt proven relief and preparedness tech solutions from the Mexican context to the Romanian one. 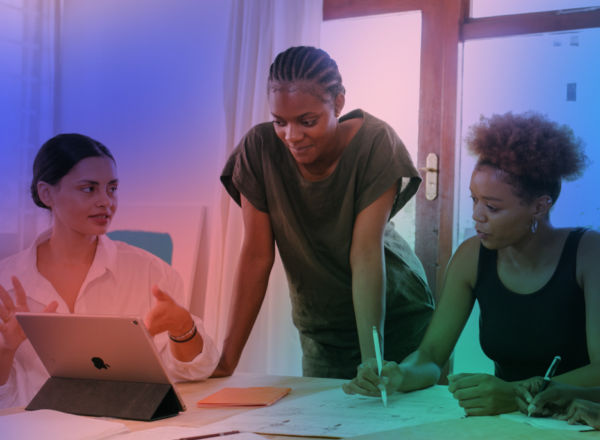 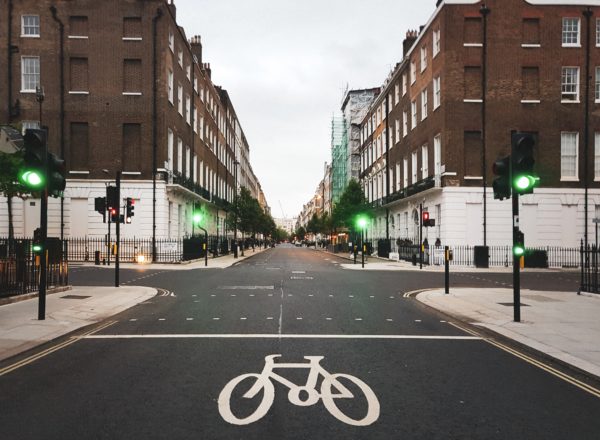