For the second story, I chatted (virtually) with some of the teams working on Meet&Hack — a co-hosted hackathon by g0v contributors, Code for Japan contributors, and Parti Coop activists & civic hackers in Korea.

Here’s how and why they’re working across countries to bring together a special event.

How did the idea for a Meet&Hack come about?

Hal (Code for Japan): I heard this idea from the Taiwan team. I was excited to hear this opportunity to meet civic hackers in three countries.

pm5 (g0v): I was in Seoul for OGP Asia last December with rest515 (Ohyeon from Parti), isabel (Isabel Hou from g0v.tw), and chihao (Chihao Yo from g0v.tw). At some point we started talking about networking the grassroot civic tech communities in the region.

One of us brought up the idea of a Stupid Government Partnership (SGP), which is to propose and vote for the most stupid government spending in our countries. Then I think rest515 mentioned Okinawa, and all of the ideas began to consolidate to a hackathon-like event in this sort-of geographical midpoint among us.

Apparently everyone loves the idea. From my point of view, aside from meeting face-to-face with like-minded people in the region, the g0v.tw community tends to see hackathons as an occasion to relax a bit, talk, swap jokes, and do fun things together. Many of us are happy and excited to see us extend this “working holiday” kind of gathering overseas.

What is the goal for the Meet&Hack?

Hal (Code for Japan): Getting to know what kind of issues and projects are happening in each countries. It’s great if we can find some opportunities of collaborated projects. And make friends!

pm5 (g0v): It is hoped that an occasion like this would foster an interest of meeting face-to-face and collaborating on joint projects among these communities. Personally, I would evaluate the success of this event, which hopefully would grow into a series of events in the future, by observing if we are seeing more projects with an awareness of regional issues, or having active participants from all our countries in the communities in the future.

Is this the first time you are all working together?

pm5 (g0v): isabel, chihao, and I have met before in g0v.tw. We started a g0v Internation (g0v-intl) project earlier this year. Other than that, this is the first time for us to work together.

What similarities and differences are there in your contexts?

Hal (Code for Japan): Taiwan, Korea and Japan are close country and have a similar culture. Many tourists have been visiting each other countries. There must be a big potential of collaboration, but so far there haven’t been many opportunities for collaborative projects to solve social issues. It could be because we use different languages and have different political situations.

In Taiwan and Japan, the civic tech movement has been emerging for about the same amount of time. Since we invited people to each others civic tech conferences, some people got to know each other. Code for Japan and g0v also had an open-legislation workshop with support by Code for All exchange program.

pm5 (g0v): I see Taiwan, Korea, and Japan among the relatively stable democratic societies in this part of Asia-Pacific, arguably all facing external threats from China or Russia. Fixing existing deficiencies in the political systems, fighting disinformation, and monitoring environmental threats such as air pollution would be a few of the common issues among us that come to my mind.

We do have differences to overcome. Language would probably be the most significant difference we have to tackle with in this event. The organizers co-work in English most of the time, but in order to spawn more joint projects among the communities, we need to help each other crossing the language barrier.

Hal (Code for Japan): It must be fun! Okinawa is great place to meet and hack something. It’s easy to access from each country and a beautiful place to stay.

pm5 (g0v): From our perspective, g0v.tw has been trying to build international collaboration since as early as 2013. We also have had speakers from Japan and Korea in all of our g0v Summits in 2014, 2016, and 2018. But the connections are somewhat limited in terms of impact within the community, and the number of people involved. Only very few people in the community have the time and resources to travel, participate in conferences, and meet people here and there. As a result, very few projects enjoy international collaborations like that of, for example, vTaiwan.

There has already been some discussions about how to bring more people on board to collaborate in an international context. Creating and maintaining an open, safe, and pressure-free space to pursuit fun ideas together was one of the approaches that was proposed. Therefore I am personally very excited about an international hackathon/meet & hack! I truly hope through this we can find more interesting things to work together, and can form stronger, more decentralized ties among us in the future.

That’s all for this story, but keep your eyes out for more like this soon. 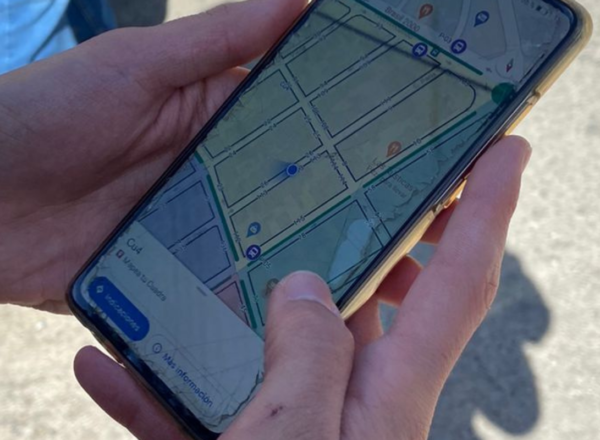 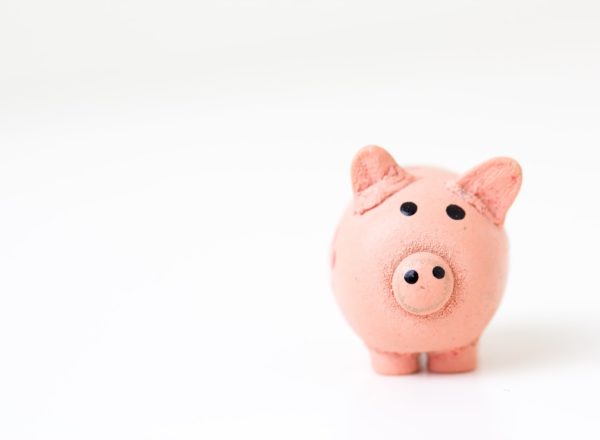 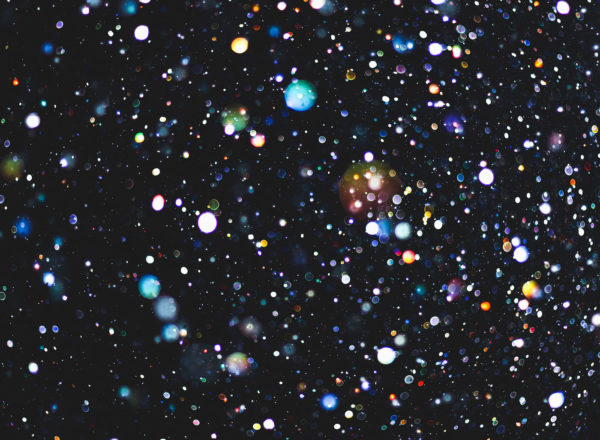