For the first story — I chatted with Khairil Yusof from Sinar Project to understand how and why they work with local partners, and to highlight some of the successful collaborations they’ve been involved in.

First off, for context, what is Sinar Project?

Sinar Project is a civic tech initiative that uses open technology and applications to systematically make important information public and more accessible to the Malaysian people.

It aims to improve governance and encourage greater citizen involvement in the public affairs of the nation by making Parliament and Malaysian Government more open, transparent and accountable.

How and why does Sinar Project work with partner organisations?

In the context of Malaysia, the civil society space is constrained. It’s a small group of people and organisations working toward many of the same broad goals, but each in a different way.

As much as possible, we check in with what others are up to over WhatsApp, emails and events. With events, it’s usually the same crowd who show up for seemingly different things (say, migrant worker rights versus freedom of association) — there’s a lot of crossover.

Because there is lack of resources across the board, informal collaboration emerges where we align to work towards common goals without any funding or legal agreements. The downside is that while the relationships last, the collaboration projects are often fleeting. But even staying in the loop of what you’re working on to avoid duplication is important.

Sinar Project approaches collaboration by working on common goals, and contributing expertise and strengths of each partner. Here are a few ways that’s taken ideas to reality.

Sinar Project teamed up with the Malaysian Centre for Constitutionalism and Human Rights (MCCHR) to work on a project called UnsiMsia — which aimed to build and strengthen youth activist communities.

In this example, we talk about what it’s like to be part of a coalition — namely, the Government, Integrity, Accountability, Transparency (GIAT) Coalition.

The framework of cooperation between government and civil society based on international standards will also be adapted, particularly those relating to transparency and accountability, such as the Open Contracting Partnership, the Open Budget Initiative, the appropriate standards from the OECD and the World Bank, and others.

A very new exploration for us in collaboration has been with rights groups working on freedom of expression and media freedom. This has also been sparked by the new Malaysian government collaborating with civil society organisations through “clusters”.

Laws cited for Internet Censorship in MalaysiaThousands of websites are ordered blocked by ISPs by Malaysian Communications and Multimedia Commission (MCMC). Almost…sinarproject.org

When has collaboration been tough?

Civic tech organisations use communication and collaboration tools that are very different — we work online more than face to face meetings and through various platforms and forums:

Finally our open source/free software roots means a strong culture of sharing and openness for everything we do. This makes it naturally easy for us to collaborate, from licensing to platforms.

But it can also be problematic, when it comes to collaborating with another organisation that already has tech usually from commercial or in-house developer. When their work is not open sourced, they’re not familiar with collaborative tech tools like GitHub, it becomes impossible for us to collaborate for tech. A few collaborations have fallen through, because the other party was not willing to open source or collaborate openly because they wanted to keep the tech proprietary for possible monetization in future.

What advice would you give to others?

That’s all for this story, but keep your eyes out for more like this soon. A massive thank you to Khairil Yusof for sharing his time and experience. 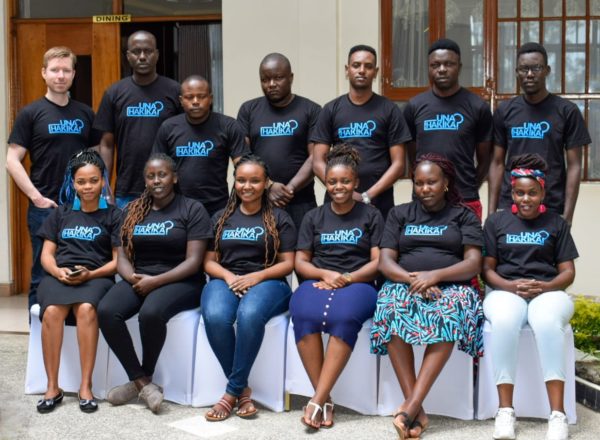 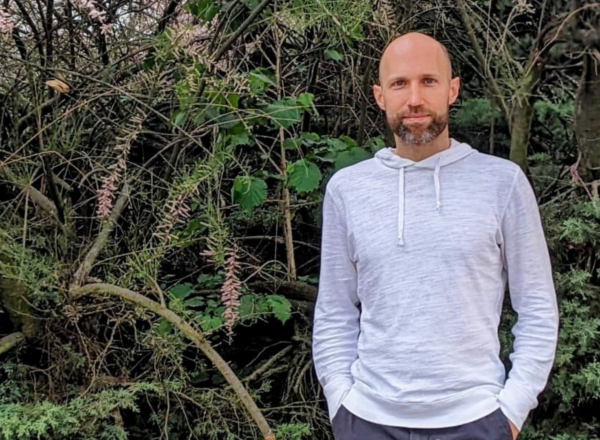 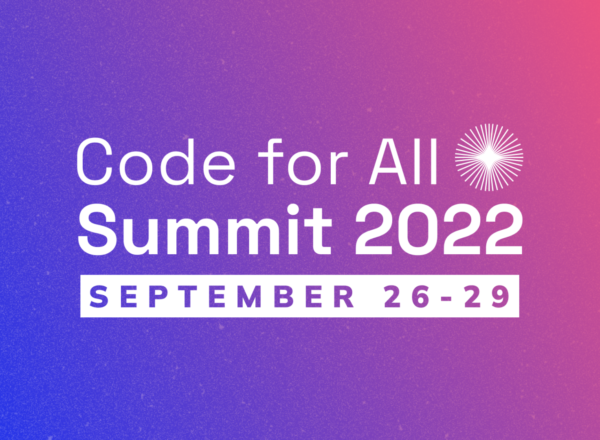 Call for proposals — Code for All Summit 2022